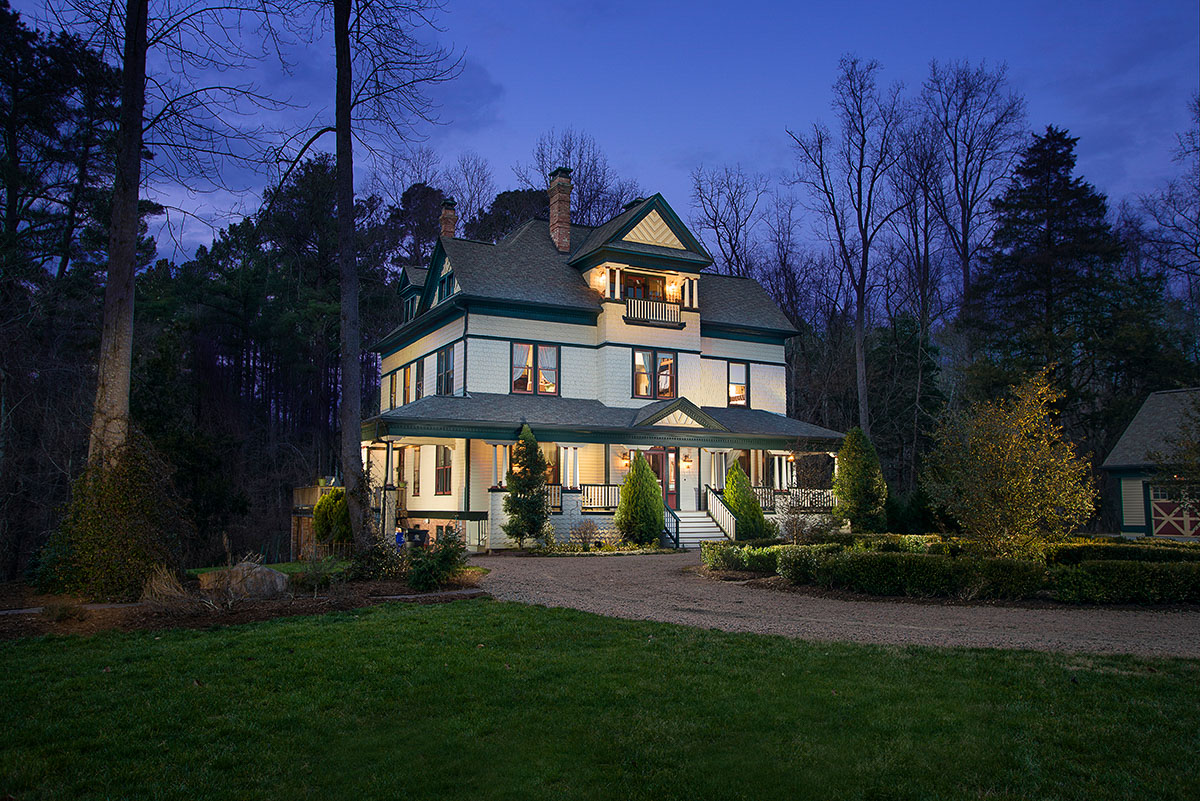 James W.M. Cardeza, a prosperous Philadelphia lawyer, constructed the two-and-a-half-story Queen Anne-style home of Reedy Fork (Great Oaks) with the highest quality materials and furnishings in the years between 1887 and 1893. It has a fascinating history, one of which pertains to his wife, Charlotte Cardeza, and their son, Thomas Cardeza (36). In 1912, they boarded the Titanic on its maiden voyage. When the vessel struck an iceberg and started to submerge, the staff asked the women and kids to get on the lifeboats; however, Charlotte Cardeza would not leave without her son. Consequently, Charlotte, Thomas and two servants managed to escape the disaster.
Preservation Greensboro, together with the help of many local inhabitants, saved the house from being torn down for development in the early 2000s. The developer then donated the structure to Preservation NC, on the condition that it be removed from the site. In 2004, a purchaser was found for the property. The house was cut into 3 sections, transported 50 miles to Chapel Hill, NC and restored in detail by the Kroeger family.