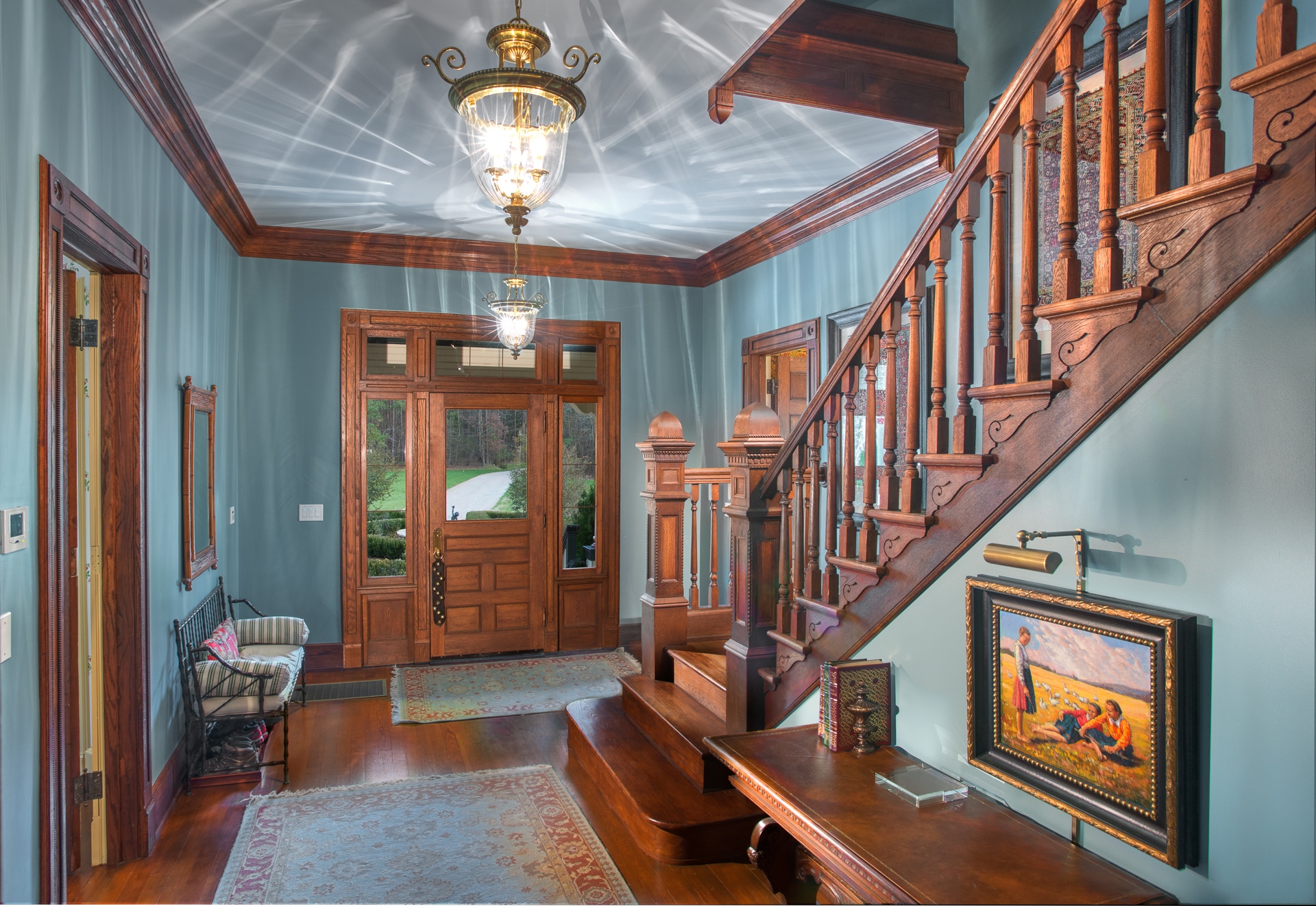 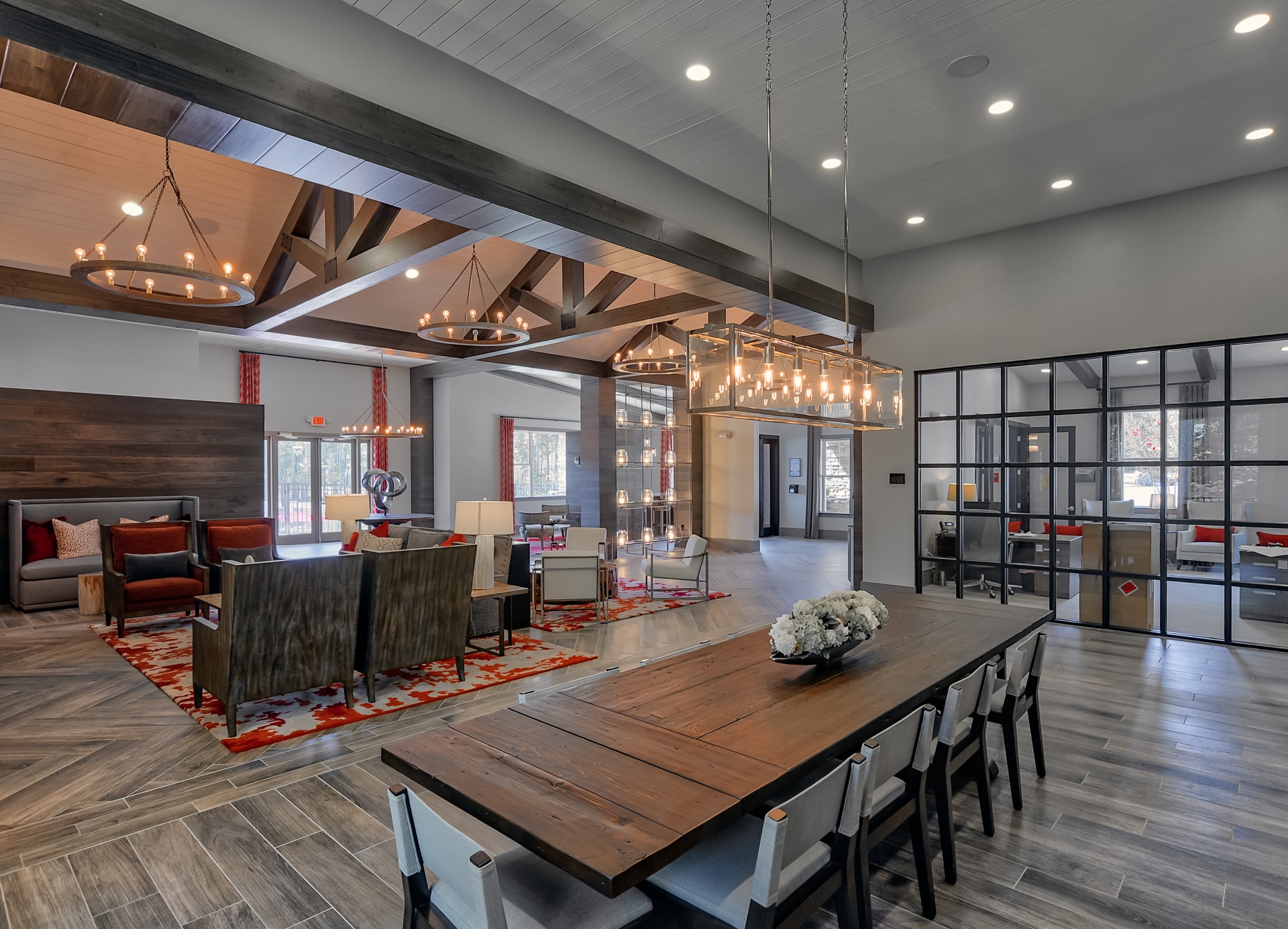 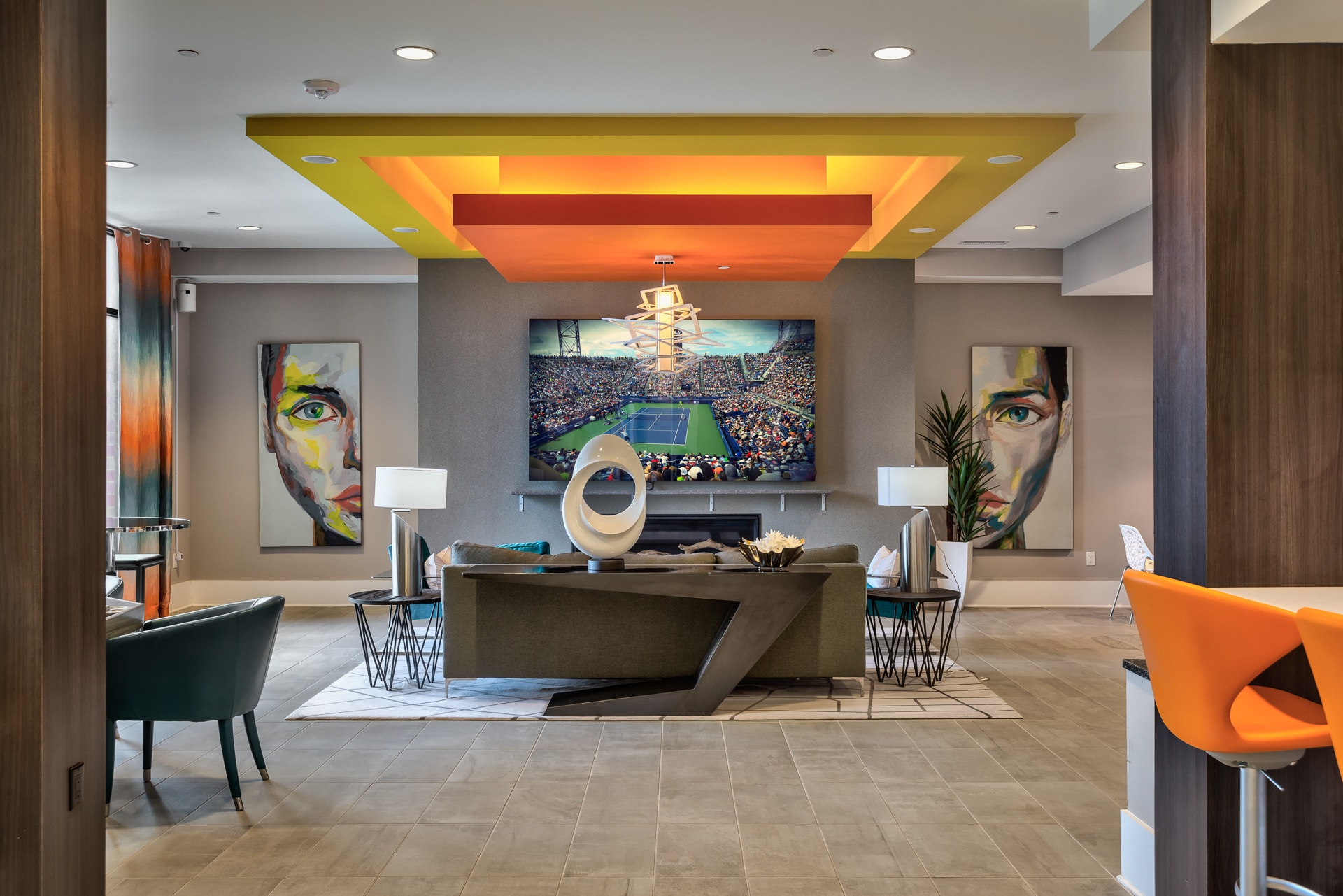 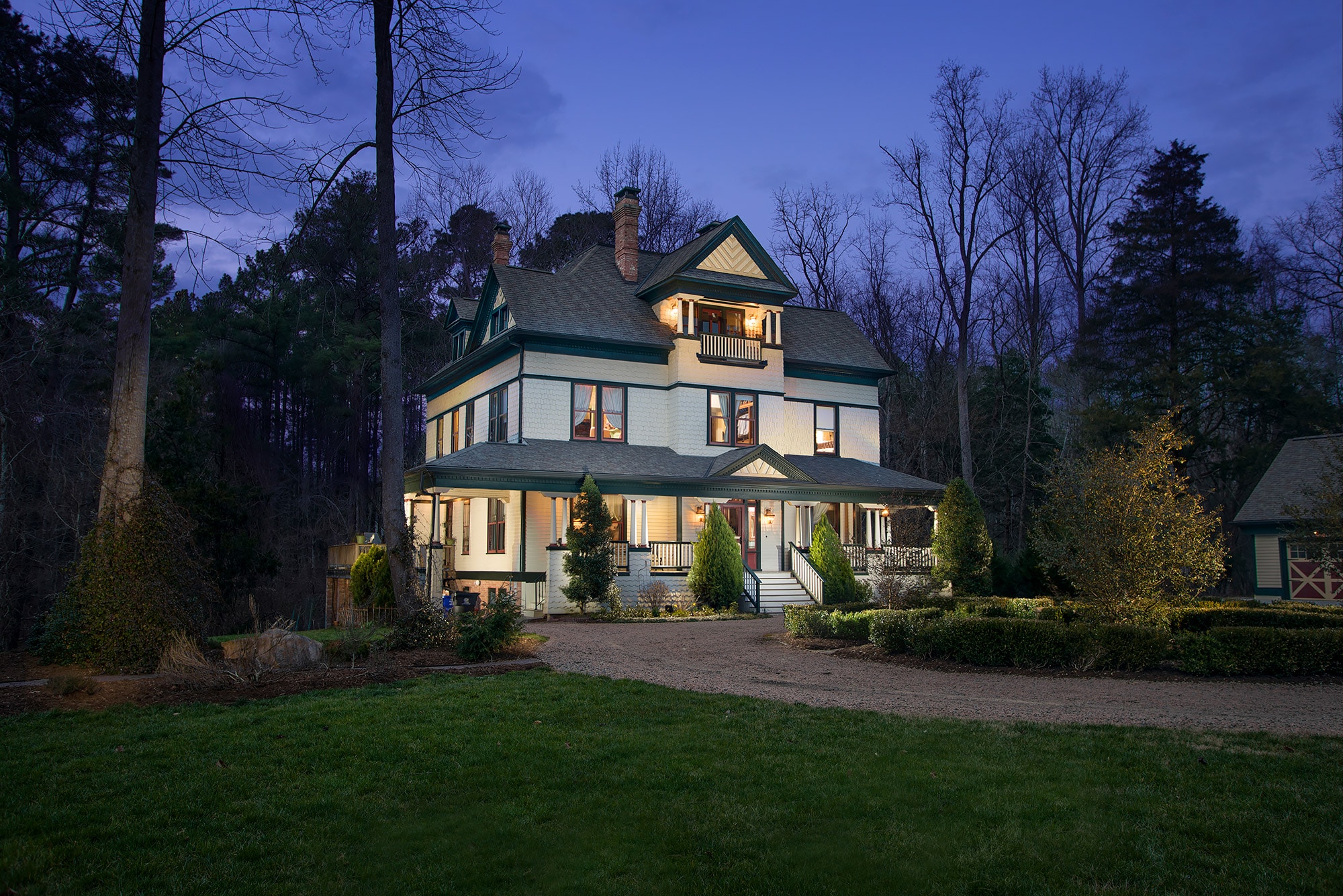 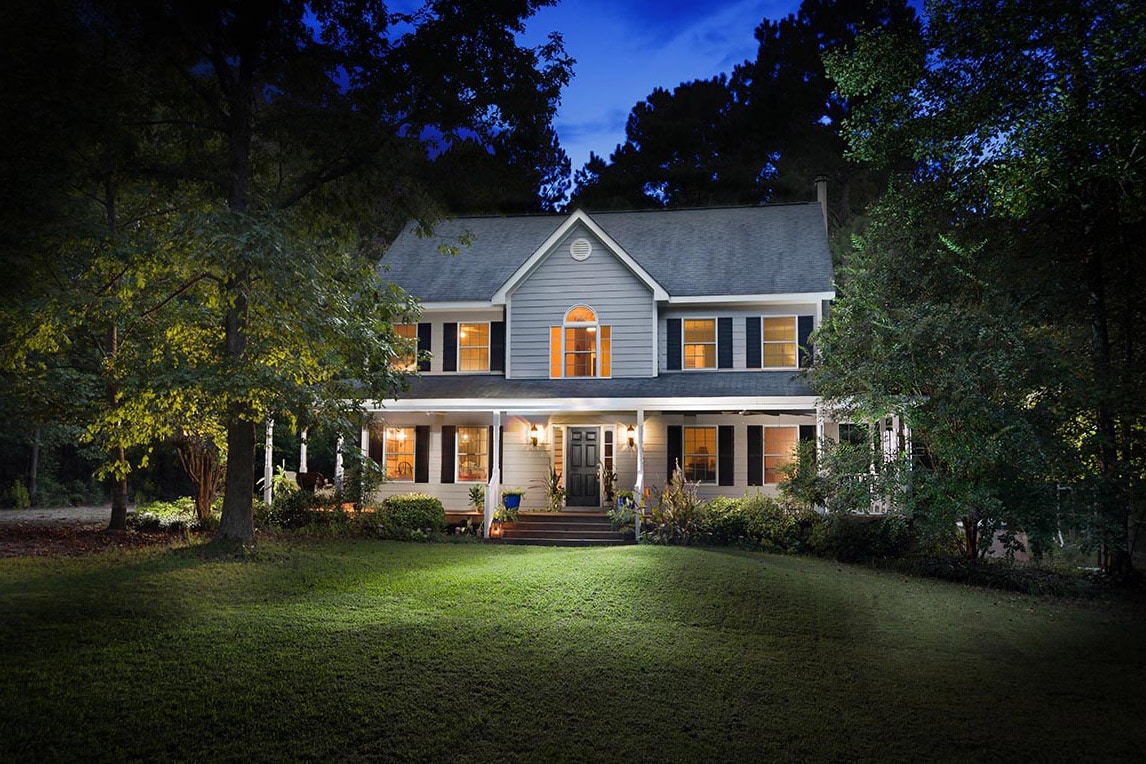 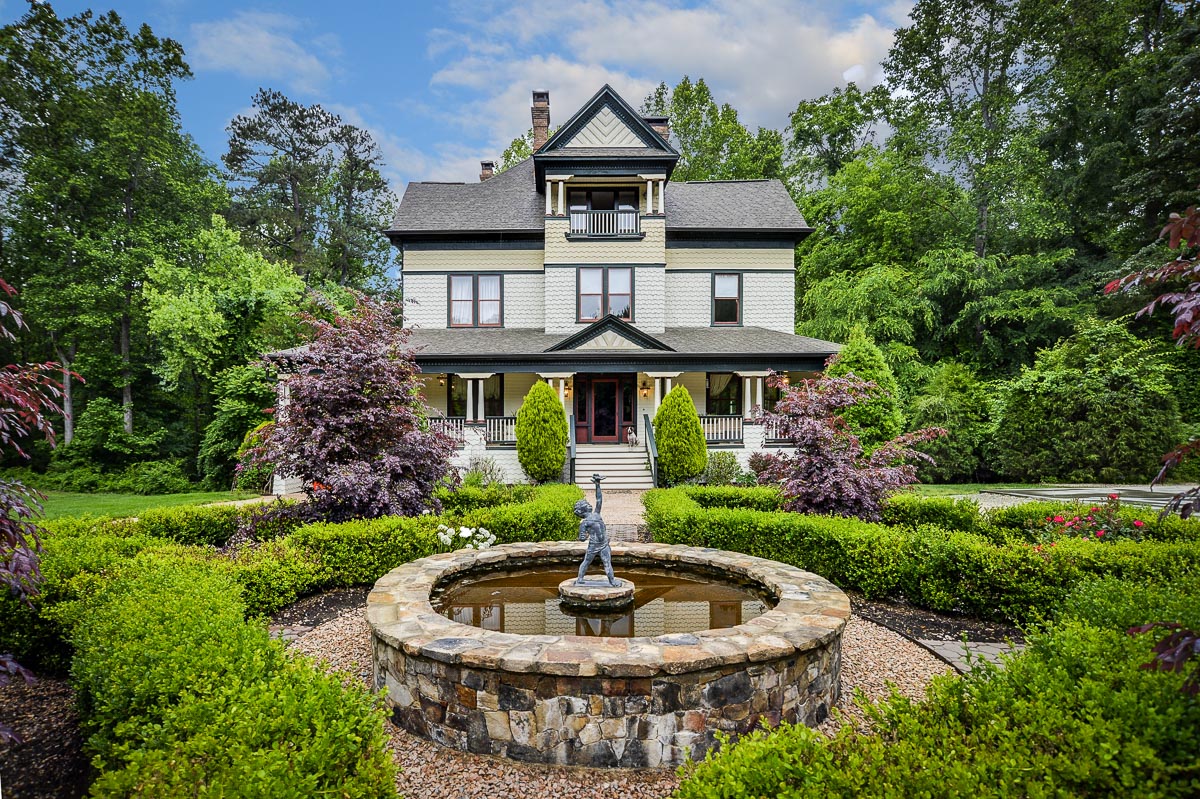 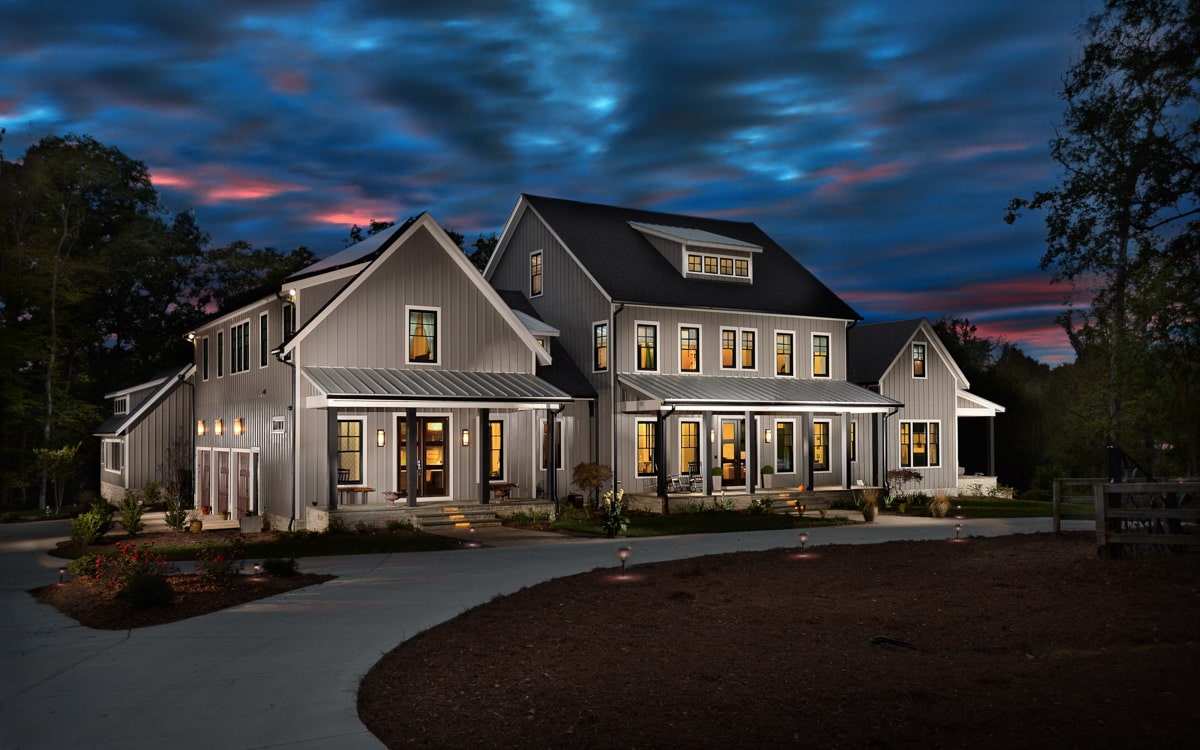 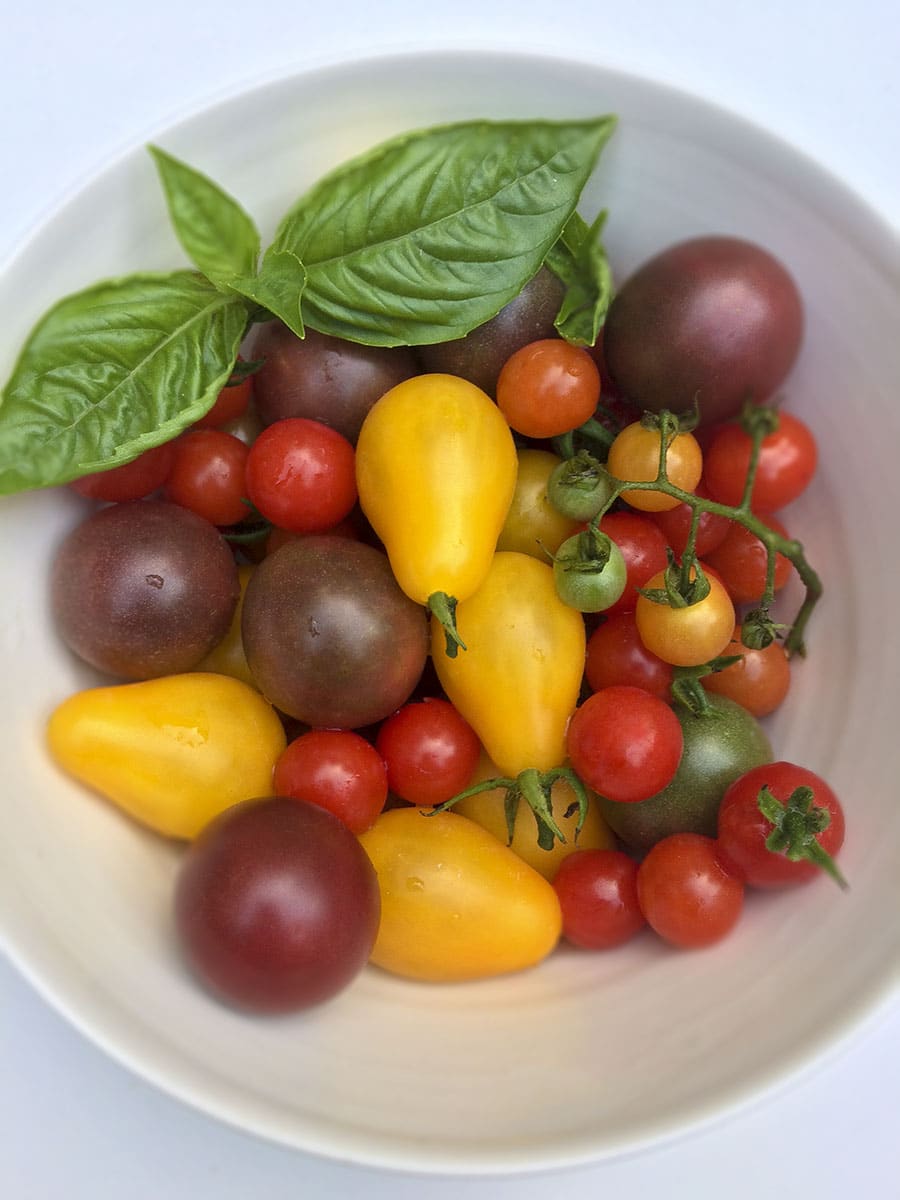 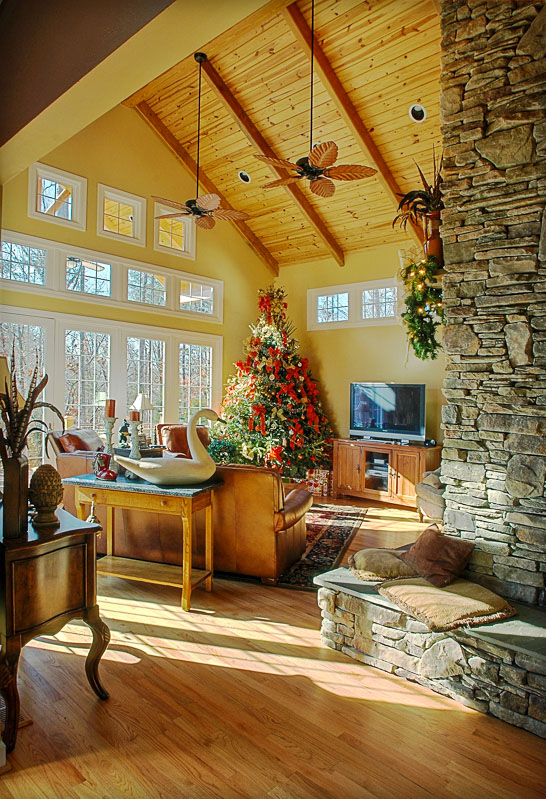 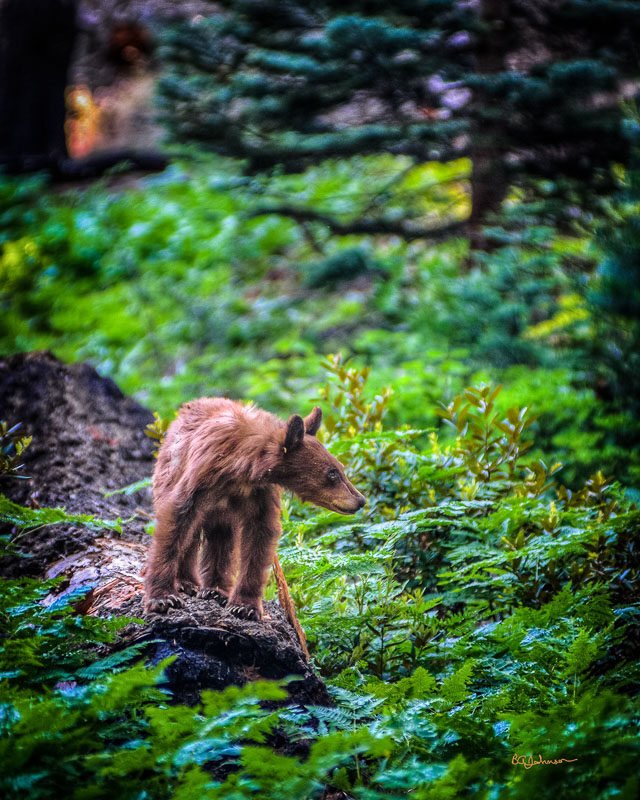 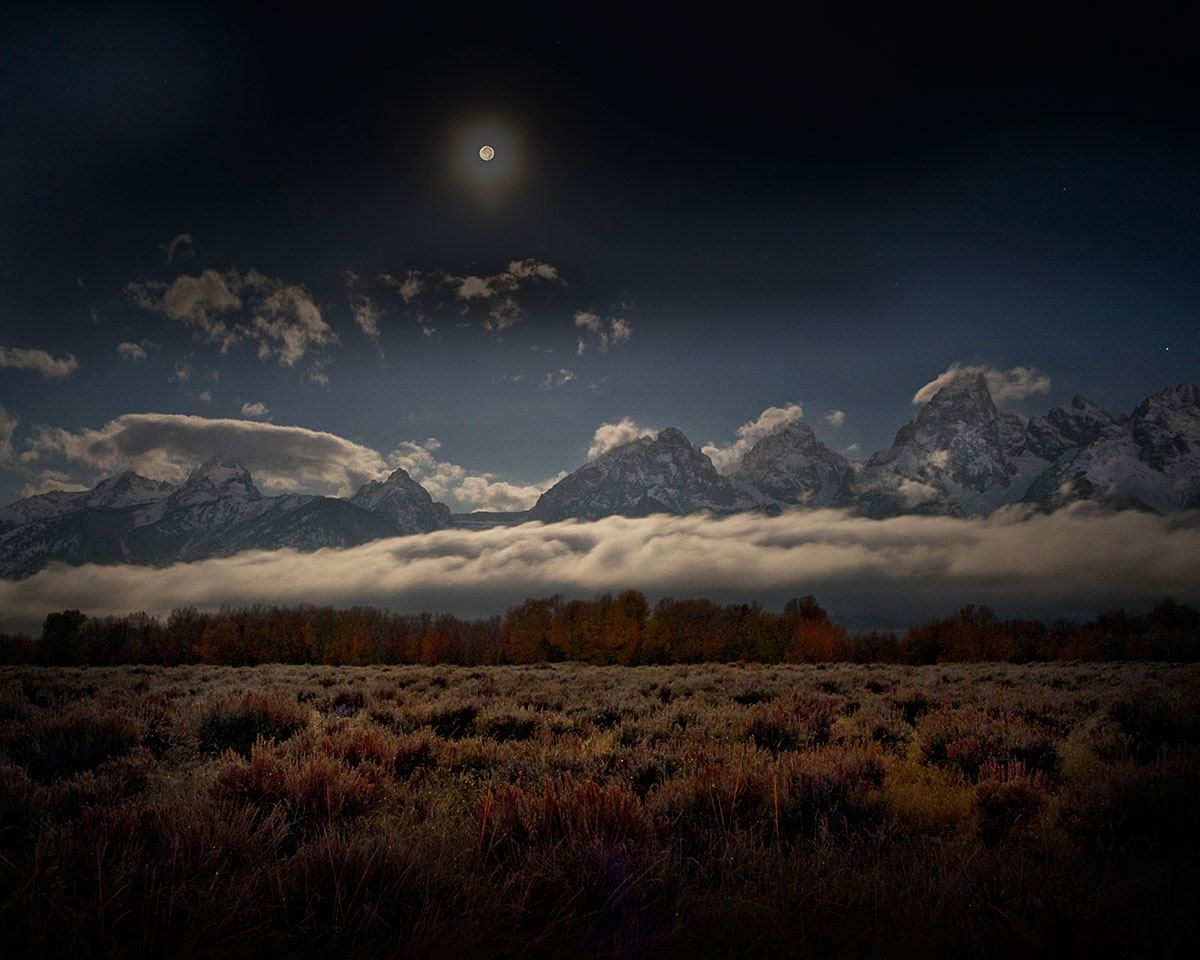 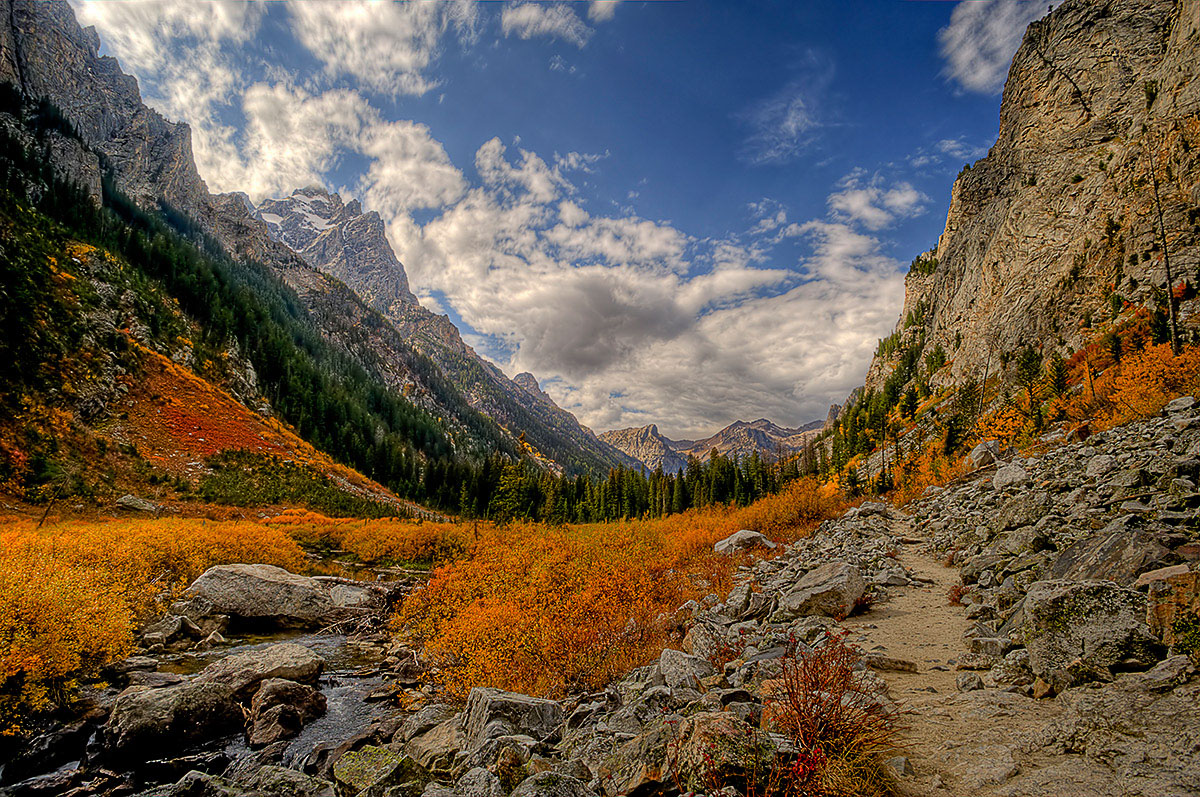 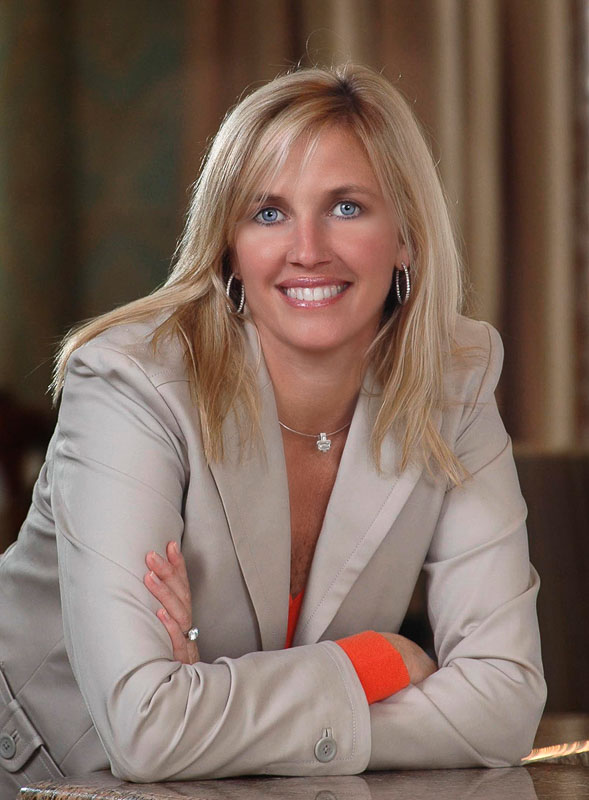 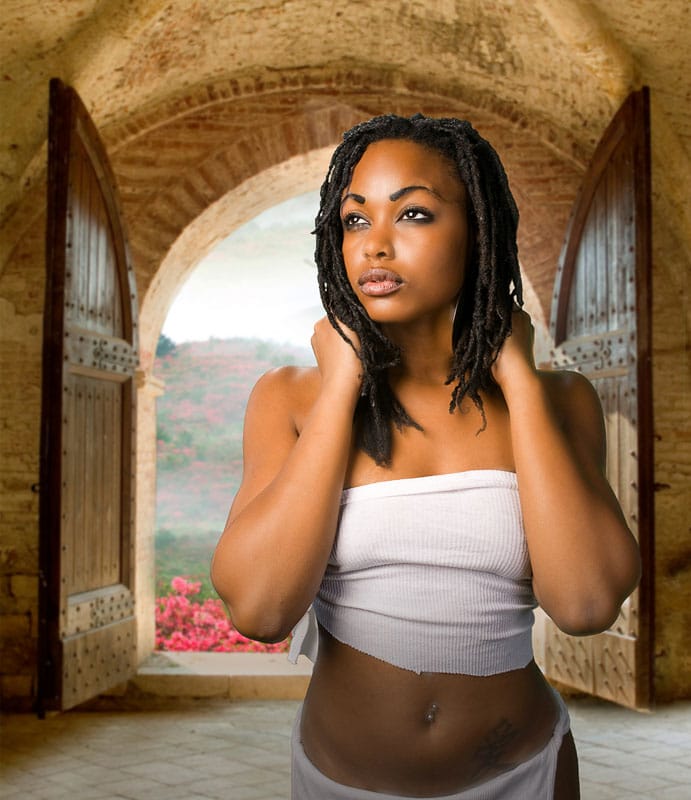 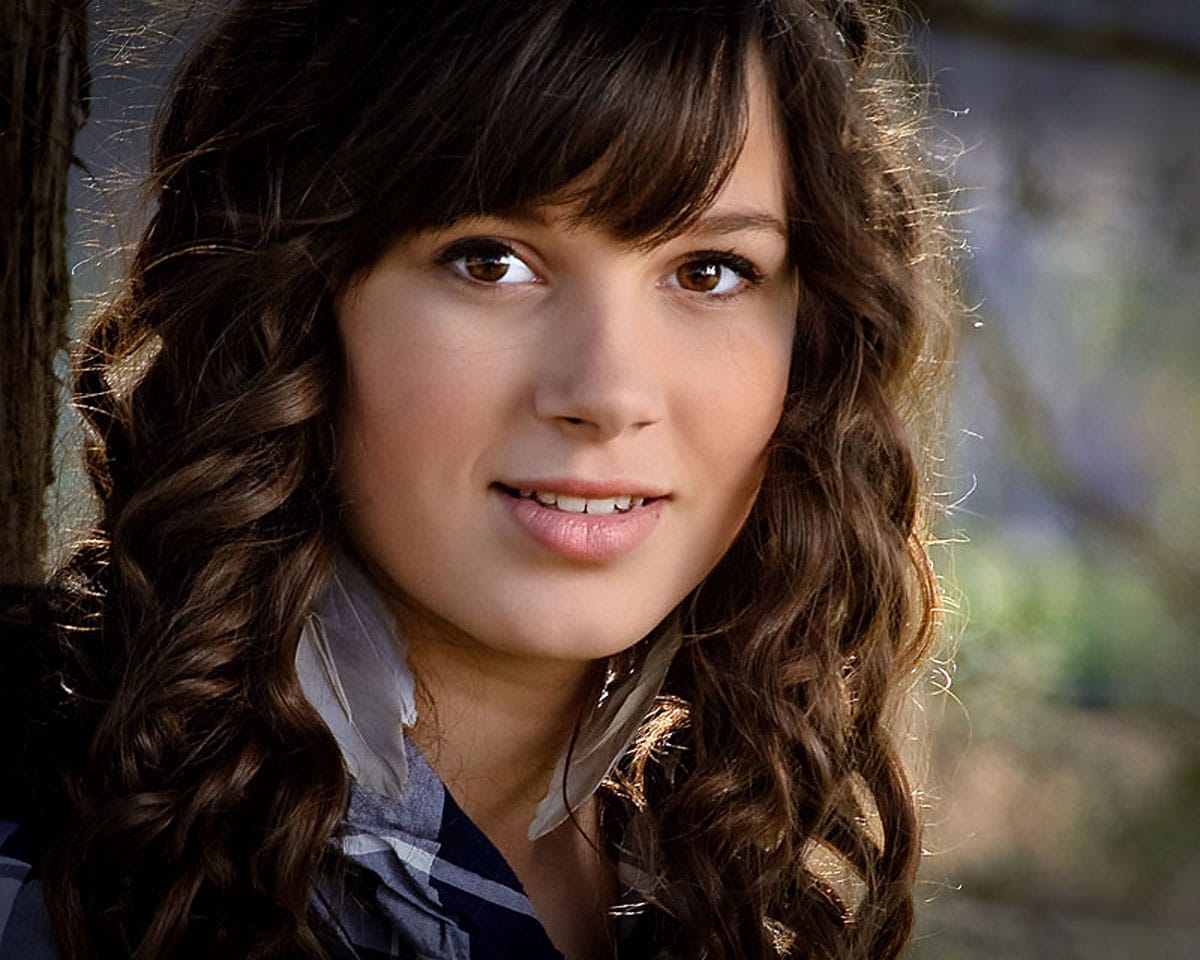 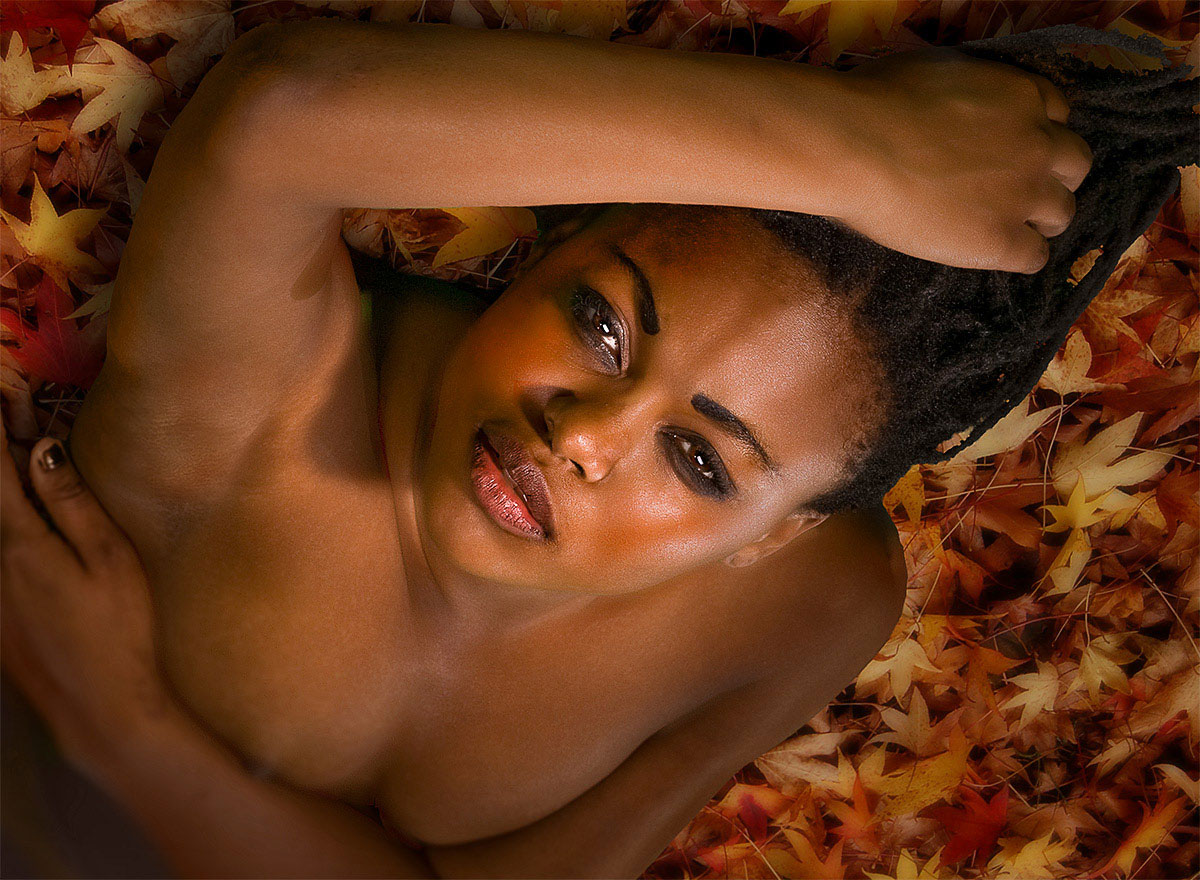 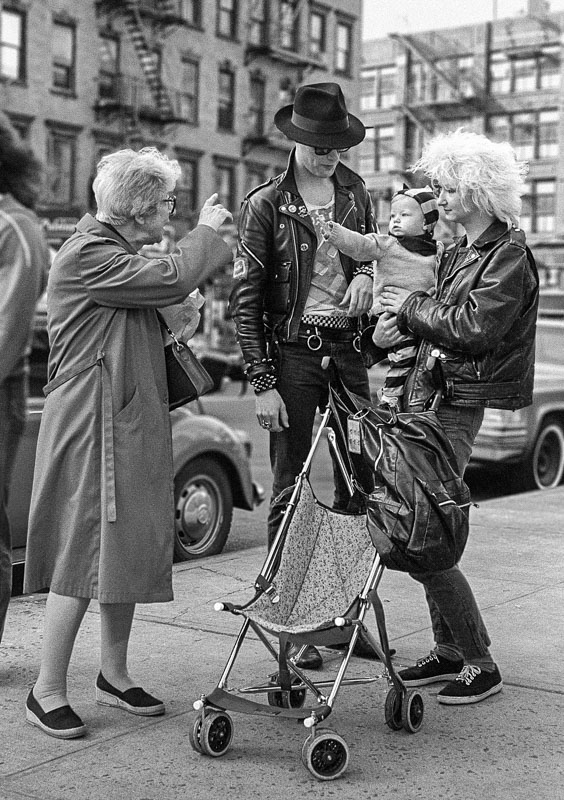 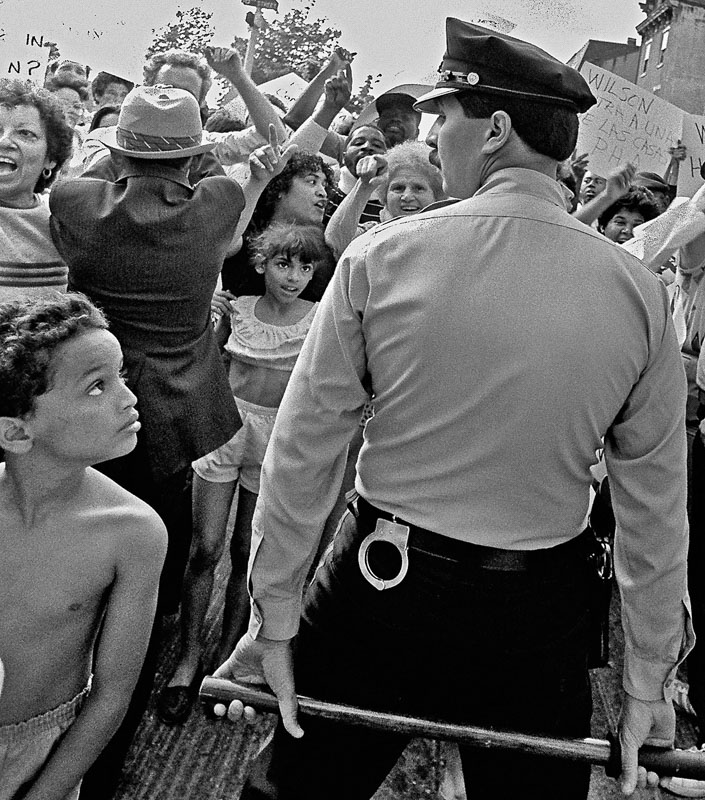 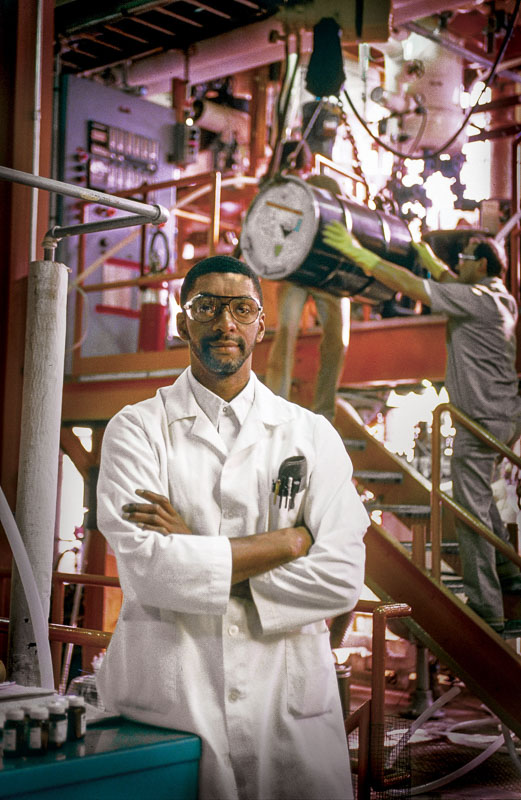 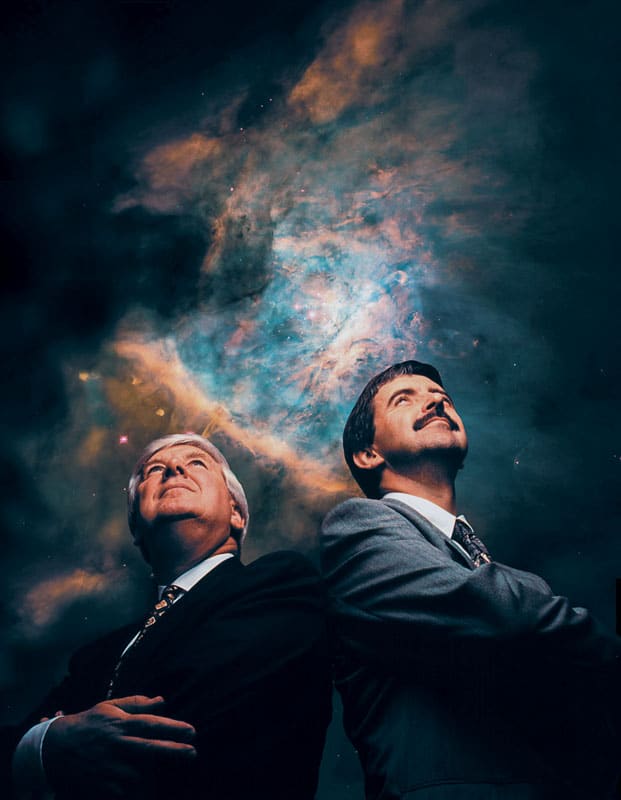 I began my career as a news photographer at 16, taking on freelance assignments for prominent Philadelphia newspapers that were looking to make inroads into Delaware. It was both challenging and exciting.

After college I started working for wire services, news papers and magazines in the New York City market. After winning several regional competitions I was picked up by the Philadelphia Daily News full time. It was there I received the first of my Pulitzer nominations for coverage of the MOVE disaster that still haunts that city.

Later, I moved to The Tampa Tribune covering local, national and international news stories. I went Medellin, Colombia to look for Pablo Escobar and won a Pictures of the Year award and a Silver Addy for my work there. I also received a second Pulitzer nomination for an 18 month long picture story on Eliana Martinez and pediatric AIDS.

A move back to the northeast and the arrival of my sons necessitated a shift of focus to more commercial work and I was able to build a strong business serving Fortune 500 companies like Pfizer and Johnson. Now we are settled in the Raleigh, Durham, Chapel Hill are known as North Carolina’s Research triangle and I continue to provide high-quality photographic services through out the Americas.

Experience has taught me you are only as good as your worst image, so I tend to be a bit of a perfectionist. If you are looking for “good enough”, this isn’t the place. If you appreciate someone who strives for excellence, give us a call.